3 great reasons to join us…

Is A member’s only club. Membership is only a $1.00 • Just bring your driver’s license • sign up is quick and easy.

Originally an old fish shack, American Fish Co. can be found in the heart of historic Southport’s Yacht Basin.

The shack at the foot of Yacht Basin Drive has gone through many changes in it’s storied lifetime. The History of “American Fish Company”, just as enticing as the views, dates back as far as the 1940’s. In 1970 the property was used to run commercial fishing boats. In 1978 the property changed hands and from 1978 to 2003 it was run as a fully operational commercial fishing facility where fisherman continued to unload their catch of grouper, snapper, swordfish and flounder for locals and mainland markets. In 2003 a local businessman bought the business and in 2009 opened the doors once again as the bar you see today.

American Fish Company, with it’s storied past, now
serves cold beverages on the water with a breathtaking view you have to experience to believe.

The photos below story the dramatic transformation of the property from the fish facility operating in 2003 into the American Fish Company waterfront bar of today. 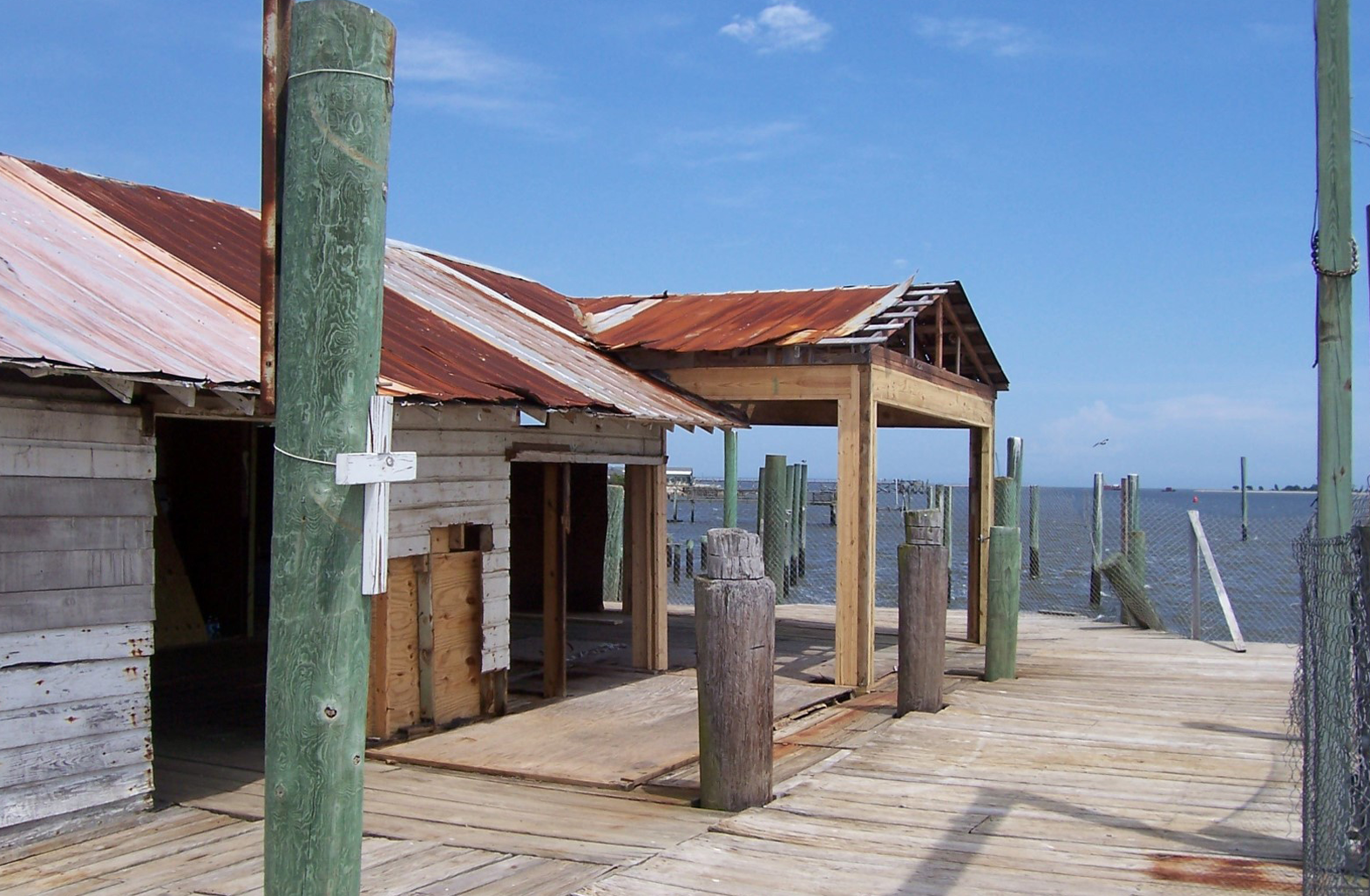 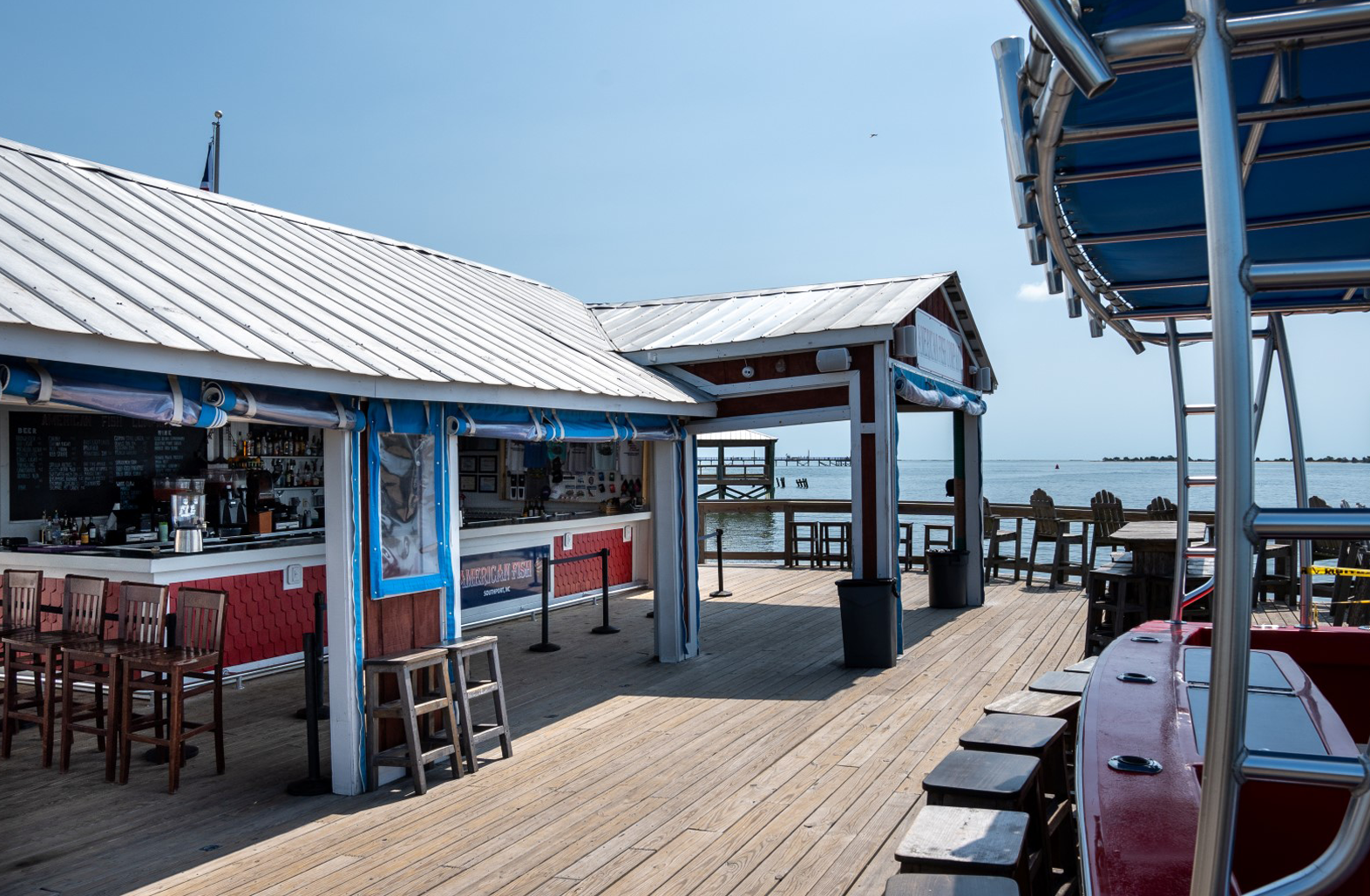 Slide the bar at the arrows to see the change.

See More Before & After Pics

Always a great place to enjoy good drinks, fantastic scenery and meet up with your friends!!!

“Awesome venue on the Southport waterfront. Live music and a gentle breeze!
Make sure you visit when you’re in the area..”

“The Coolest place to hang out on the waterfront with your friends, listen to amazing live music,
wave to the boats passing by and catch breathtaking sunsets!”

“Spending time at AFC was easily one of the best parts of our vacation. The bartenders that were working were exceptionally nice
and enthusiastic to serve. We’ll certainly be back when we’re in the area again! Cheers!”